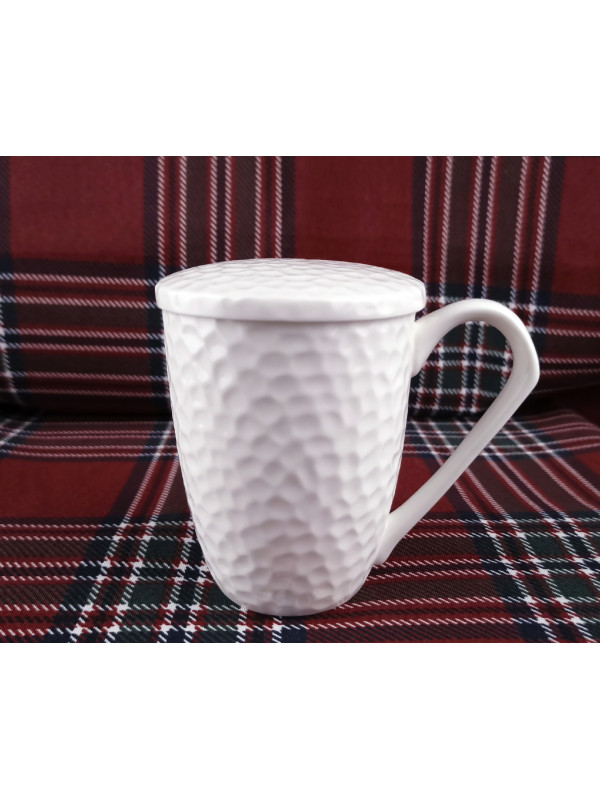 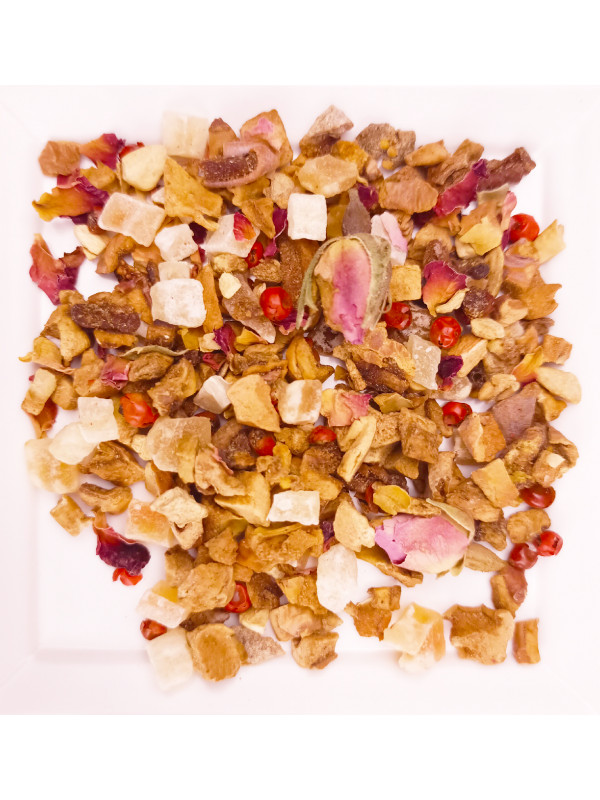 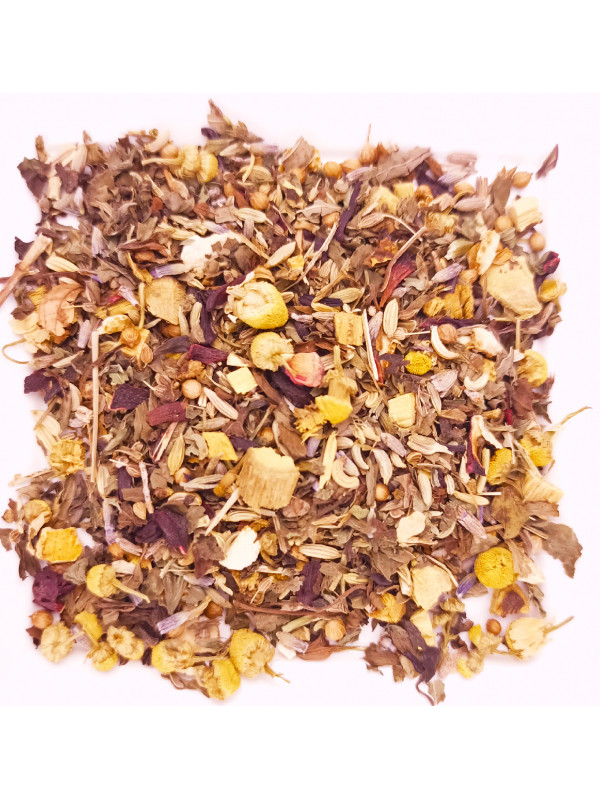 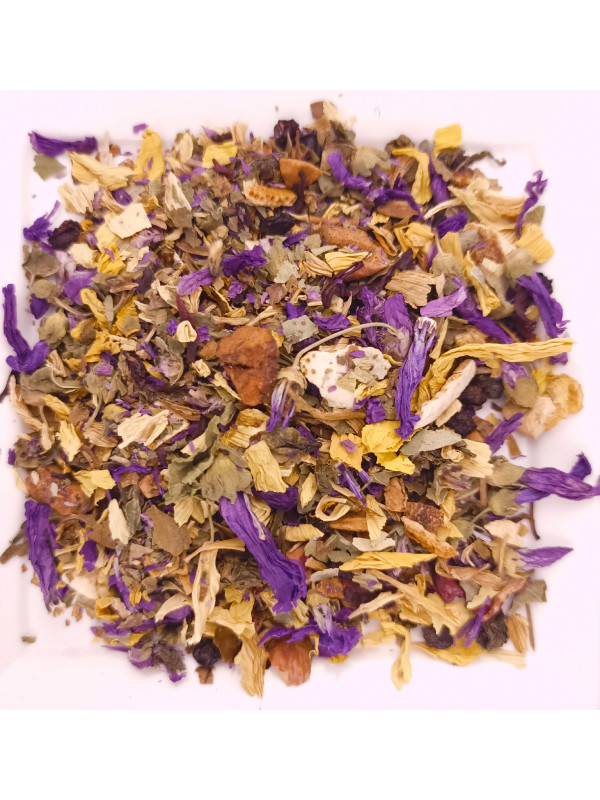 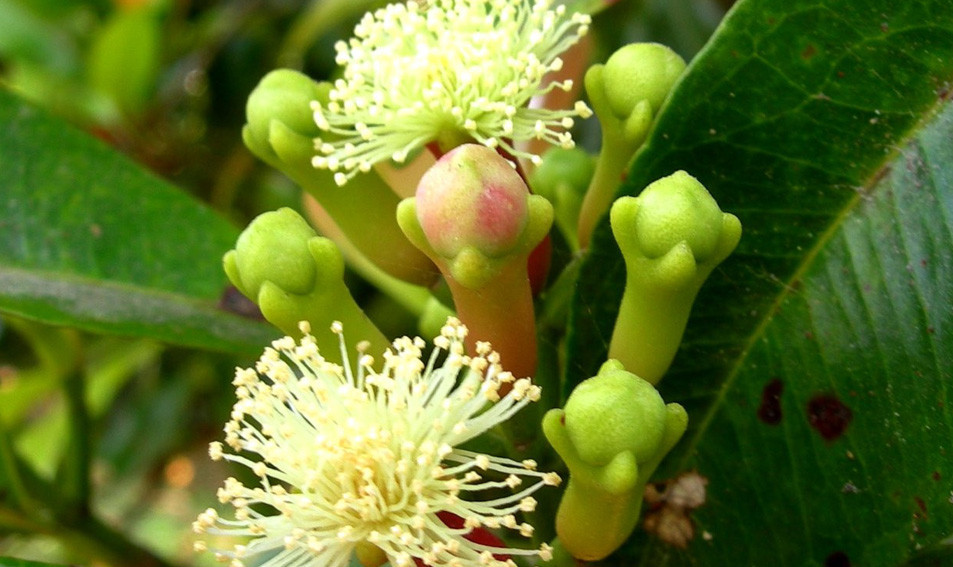 Cloves owe their name to the Spanish for their resemblance to a rusty nail, while the Greek term "Caryophyllata" means "walnut leaf" for its similarity to the leaves of the walnut and Eugenia from the active ingredient of its essential oil rich in Eugenol (which can contain up to 90% of it). This spice used since antiquity (the first finding dates back to 1700 BC in Syria), of which the first writings that deal with this spice refer to China in the first century BC. during the Han dynasty (from 207A.C. to 220D.C.) reporting that those who should have turned to the emperor had to keep cloves in their mouths to purify their breath. Cloves are used to enrich many savory dishes, desserts, preserves, pickles, broths, drinks (our mulled wine for example) or as a remedy in traditional medicine both in the east and in the west; not only for their intense and characteristic flavor but also for their healthy virtues. The largest consumers of cloves in the world are the Indonesians who consume about 50% of the world's production, because they are used either in the kitchen or infusions etc. but also to flavor the tobacco of cigarettes, very popular and consumed called kretek. Their nutritional values ​​per 100g bring 274Kcal and are: Proteins 5.97 g, Carbohydrates 65.53 g, Sugars 2.38 g, Fats 13 g, Cholesterol 0 mg, Dietary fiber 33.9 g, Sodium 277 mg. Active ingredients for essential oil, made up of 90% eugenol, tannins, Flavonoids, polyphenols. Cloves have local anesthetic and analgesic properties, which is why they were used in the past as a natural remedy for toothache and are still present in the composition of many oral disinfectants. They stimulate blood circulation, help overcome exhaustion, headaches and memory loss, they are digestive and invigorating. Furthermore, it would seem that cloves are among the foods with aphrodisiac properties. Sienese doctors of the 16th century wrote that cloves, cooked in a cup of milk, stimulate the "forces of Venus" and that "they help the defects of the stomach, liver, heart and head" and "corroborate coitus". Another virtue of this precious spice is that of being a powerful natural antioxidant: it fights the action of free radicals while keeping the body young. Clove is widely used in perfumes, liqueurs and love potions. It has antiseptic properties and has been used in the prevention of contagious diseases. Traditional Chinese doctors have long used the plant to cure almost everything. Traditional Ayurvedic healers from India have used clove since ancient times to treat respiratory and digestive disorders. Medieval German herbalists used cloves as part of the anti-gout mixture. Contemporary herbalists recommend clove for digestive disorders and its oil for toothache. However, clove oil should not be used in massage or pure baths, it could irritate the skin, better dilute it in vegetable oils. Avoid use in the final stage of pregnancy. Do not use in case of ulcer or hypersensitivity to one or more components. In high doses, Cloves are toxic to the liver and nervous system.