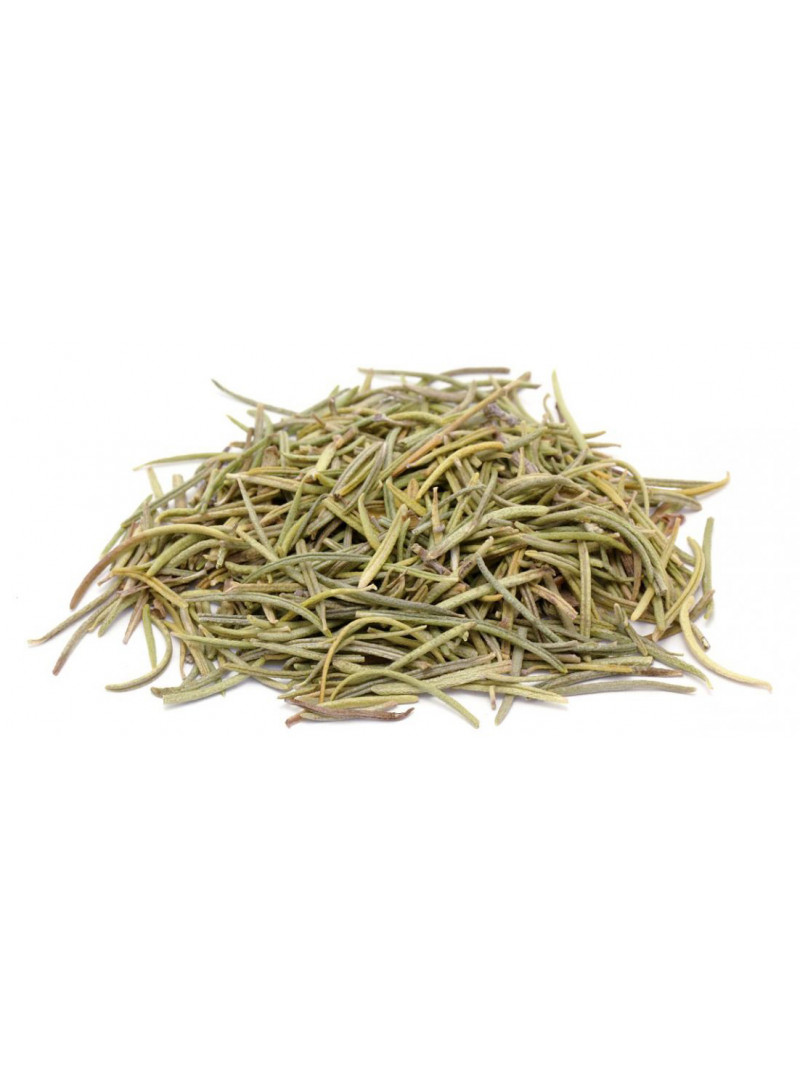 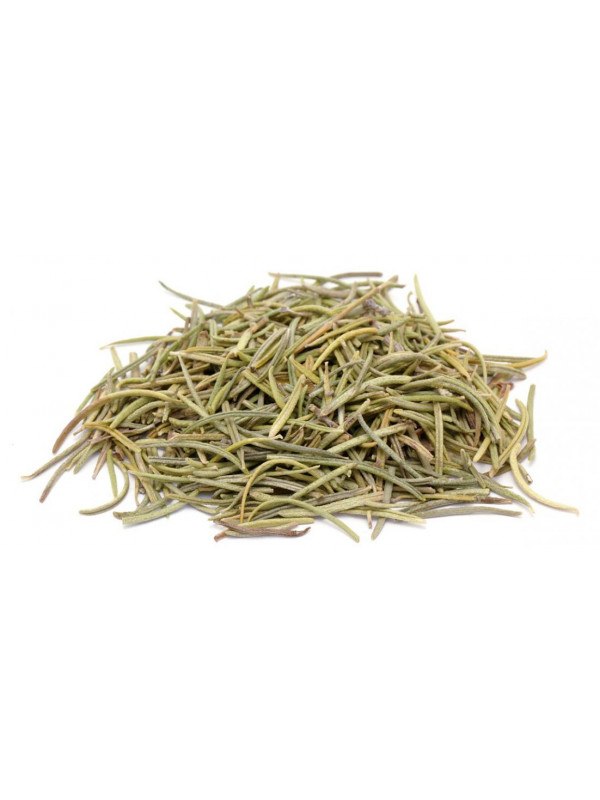 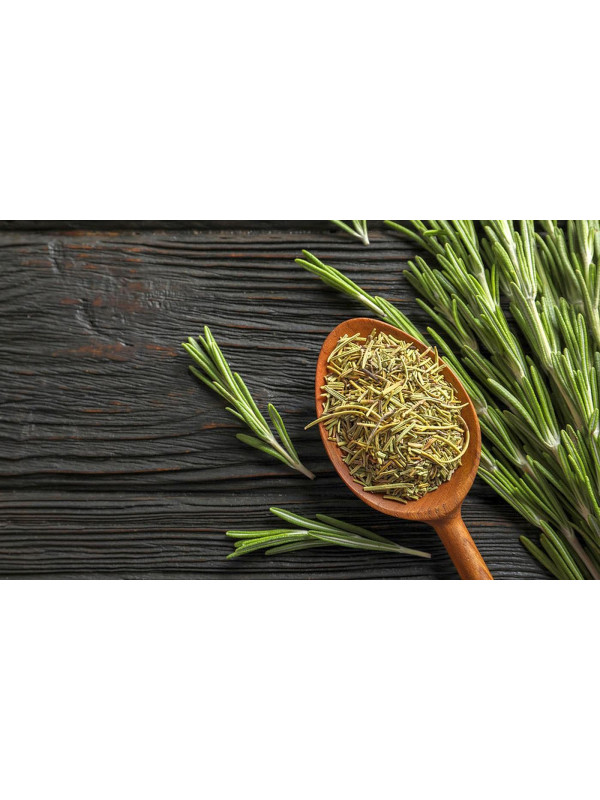 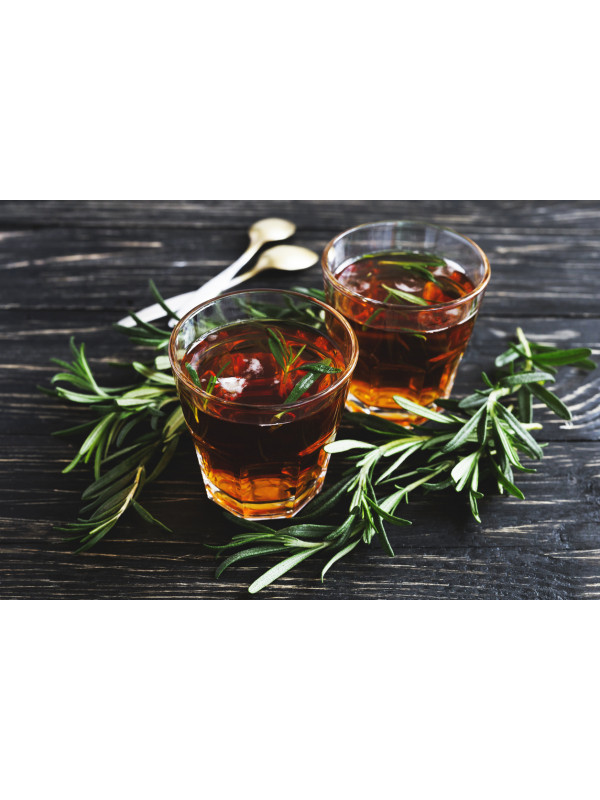 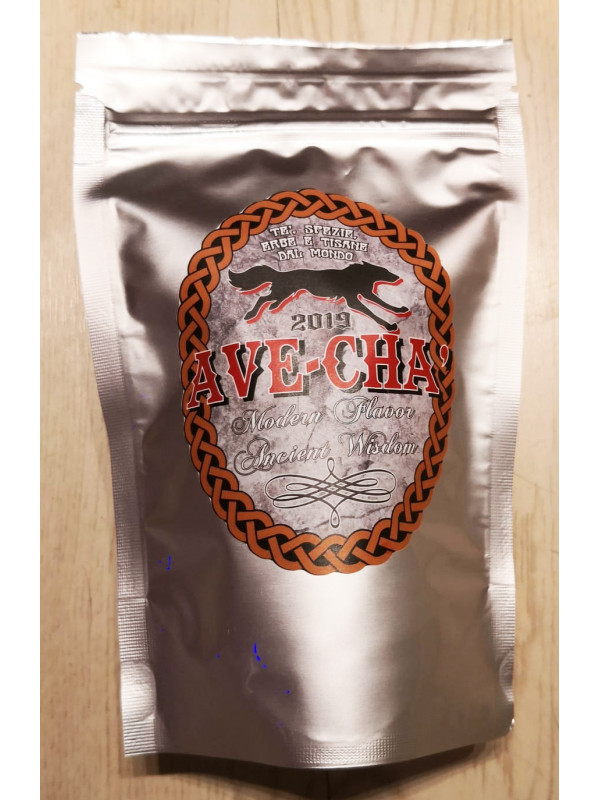 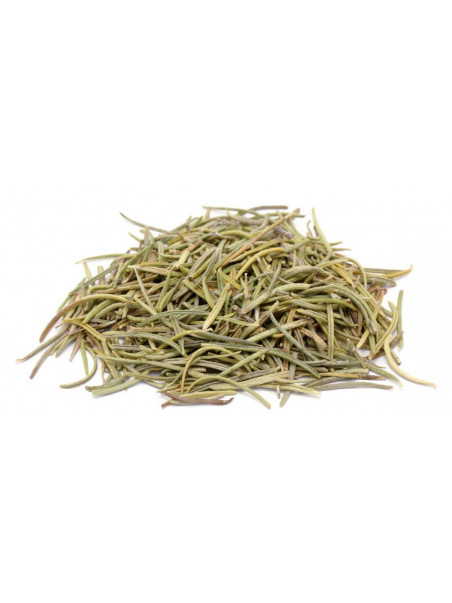 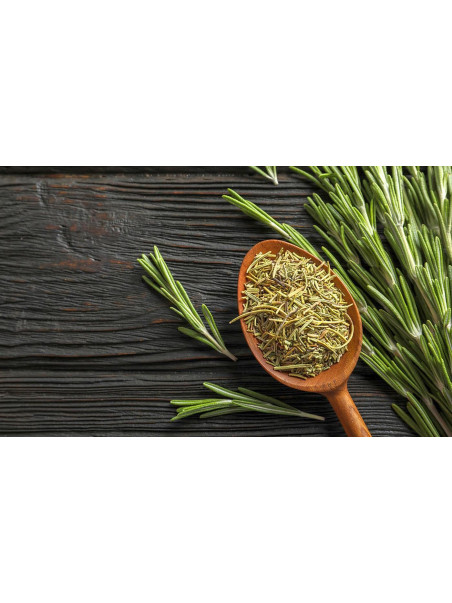 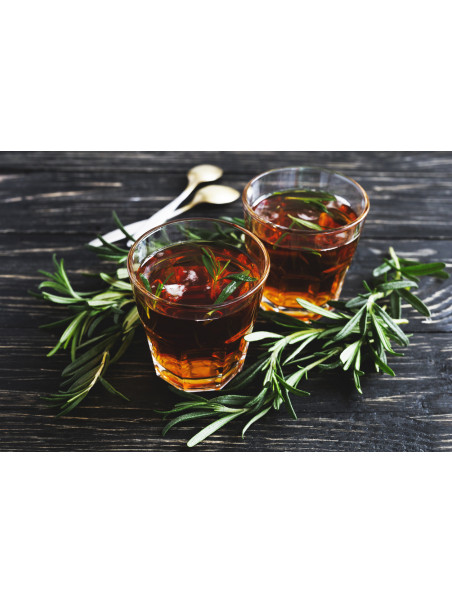 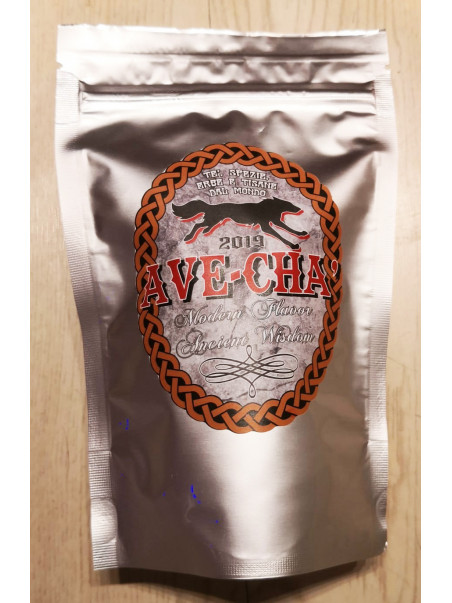 use whole or ground

in recipes, quantities to taste, or for decoctions.

Rosemary is a perennial and aromatic plant belonging to the Lamiaceae family, his

Latin rosae maris which means 'rose of the sea'. its place of origin is the Mediterranean

basin and it is traceable up to 1500 meters above sea level. Thanks to its properties and its

active principles rosemary has multiple benefits on our body: it has a fortifying action (by

working as a real tonic in case of both physical and mental fatigue), it has an action

digestive and carminative (reduces intestinal swelling and facilitates the expulsion of gas),

relieves ailments linked to gastroesophageal reflux symptoms, it has an antioxidant action

on foods (helping to promote their conservation), has diuretic properties, increases

secretions biliary, it is an antiseptic, an antiparasitic, an antibacterial (carrying out an

effective preventive action in the case of infectious diseases), it is a valid anti-inflammatory,

gastric atony), acts as a eutrophicator intestinal (improving the general health of the

intestinal system and calms the spasms of the smooth muscle), has a vermifuge action (it is

also used in the treatment against parasites intestine), promotes diuresis and is therefore

indicated in case of renal insufficiency, plays a beneficial action on the liver (it is used

effectively in diseases of the liver and gallbladder in general), it is an excellent remedy for

oily hair, it is used in treatments against baldness premature for the stimulating activity on

action that makes it widely used also for oral hygiene. The plant is not toxic, if taken at the

recommended therapeutic doses. An abuse determines instead dangerous effects on the

organism: gastrointestinal and urinary tract disorders are possible; it can also be convulsive

and cause insomnia when used in the evening.

 Be the first to write your review!

(13 other products in the same category) 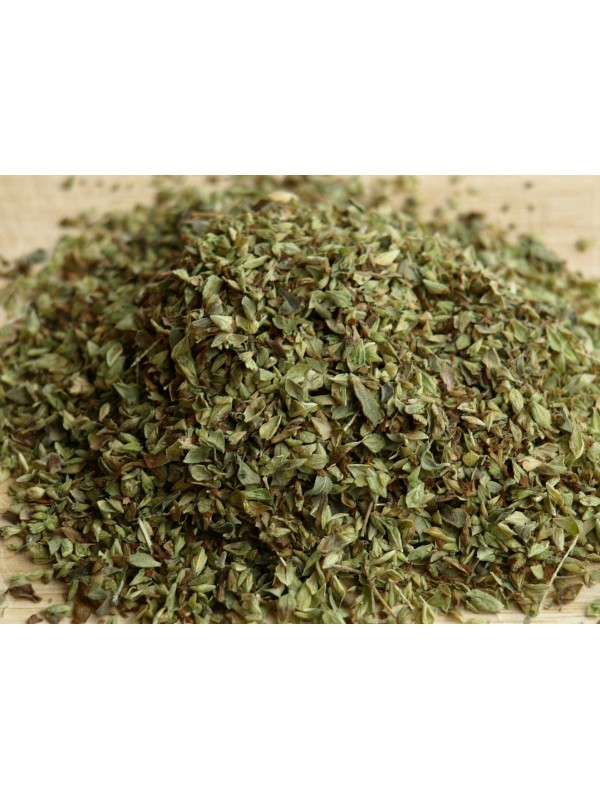 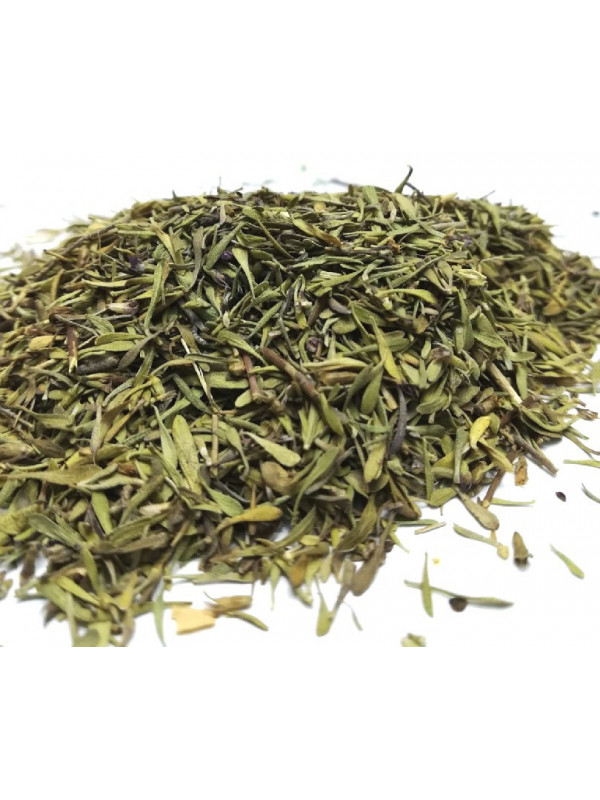 use whole or ground in recipes, quantities to taste, or for decoctions. 20g bag
Price €2.40 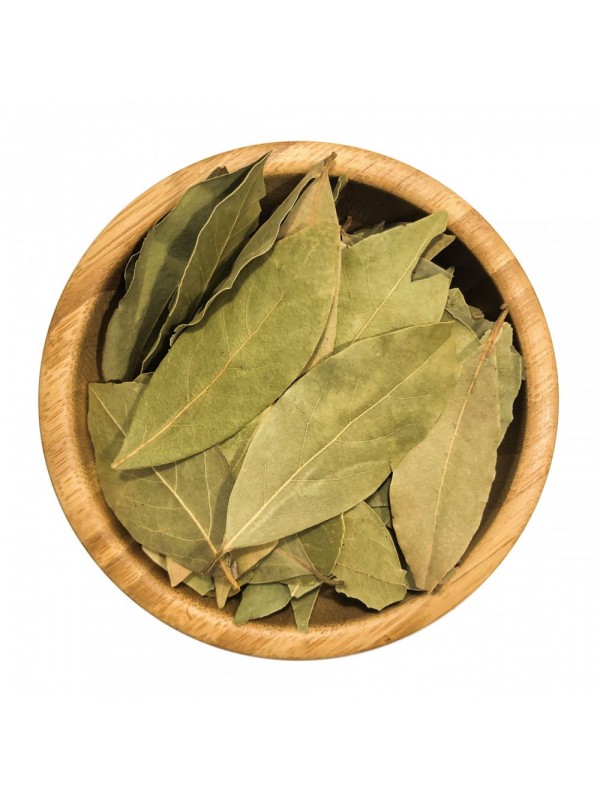 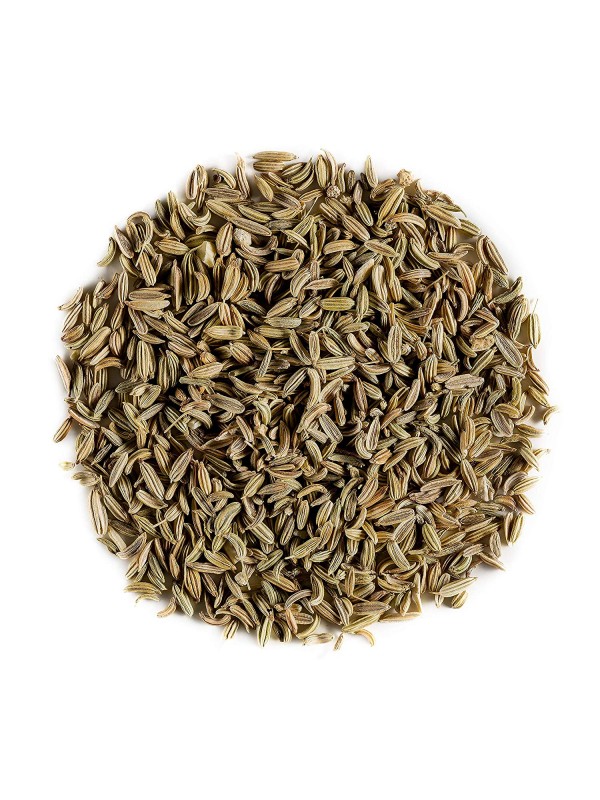 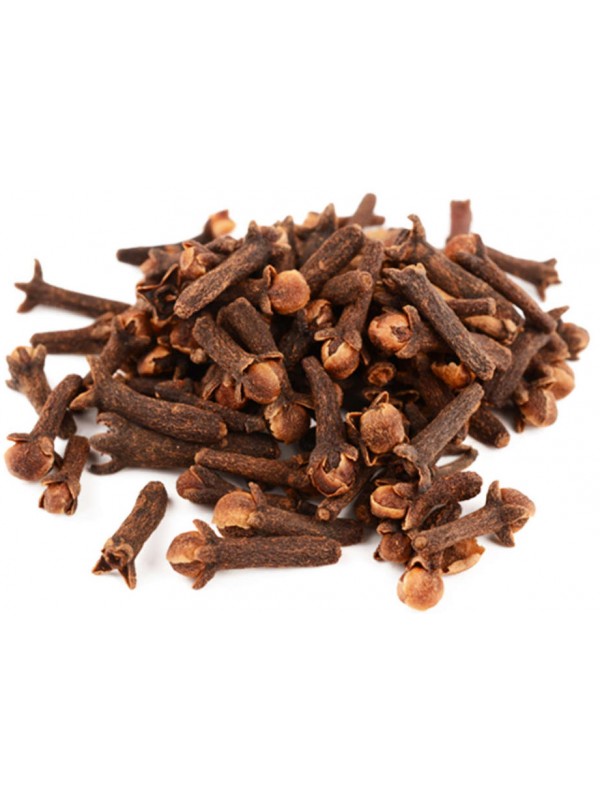 Preparation advice: in whole or chopped buds for decoctions, infusions or savory or sweet recipes. Quantity according to taste.     20g Bag
Price €3.50 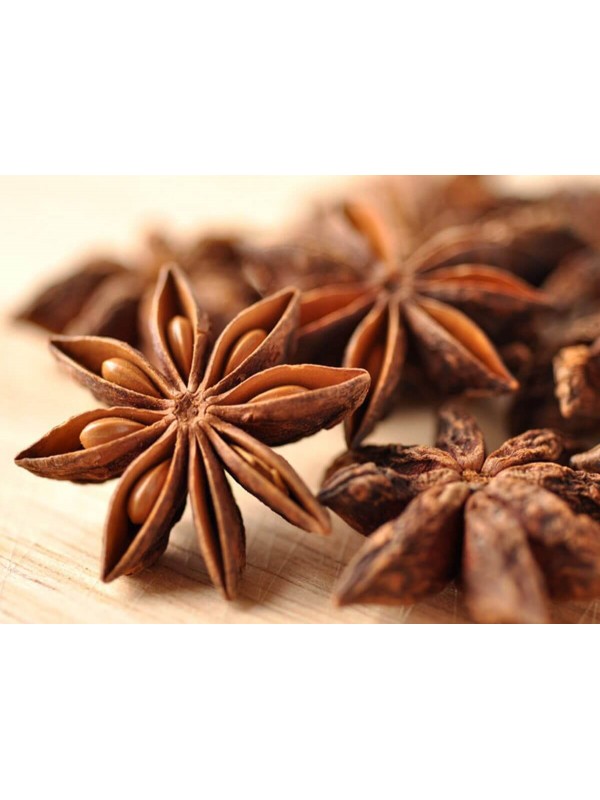 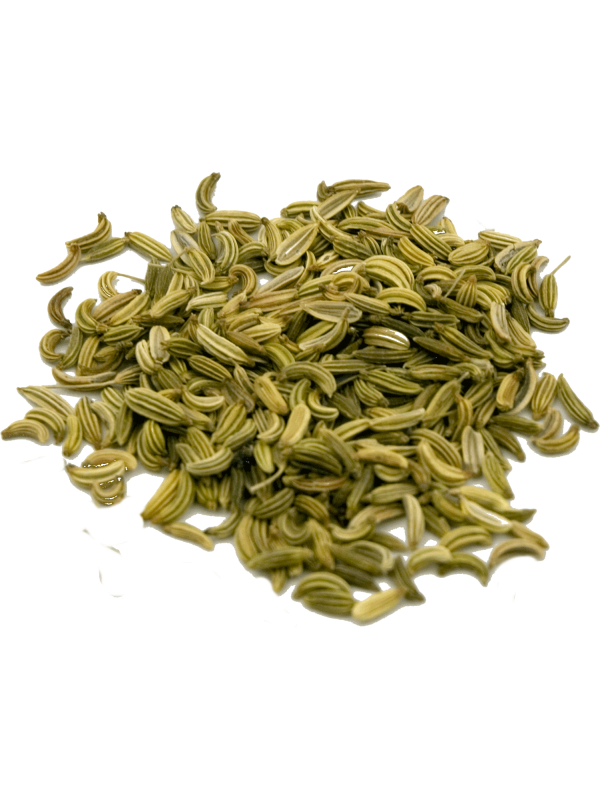 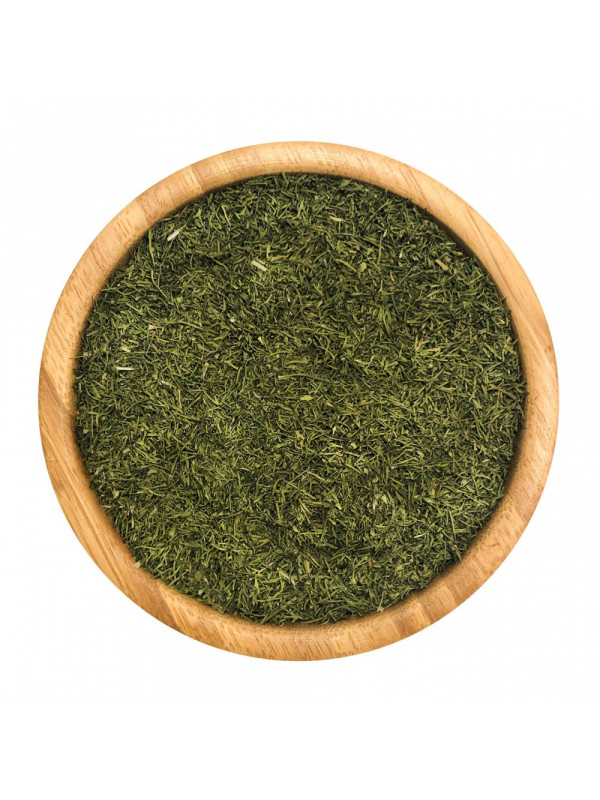 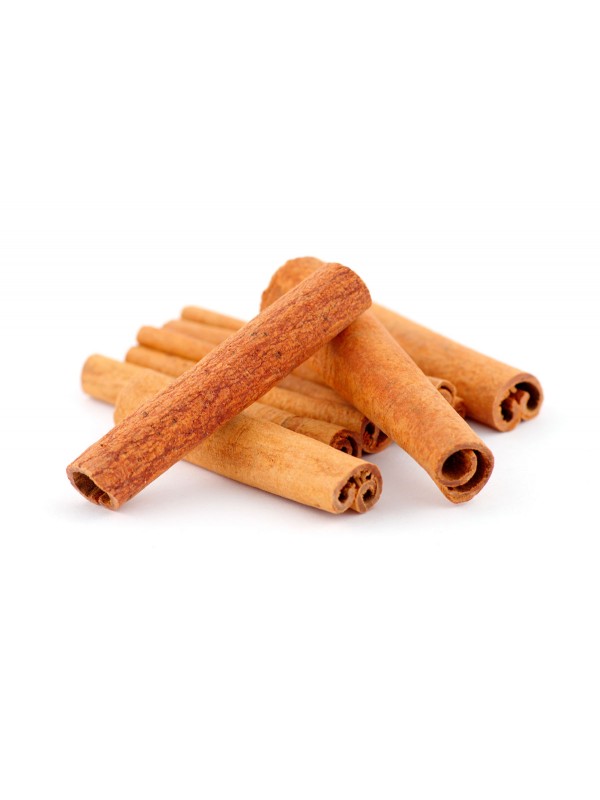 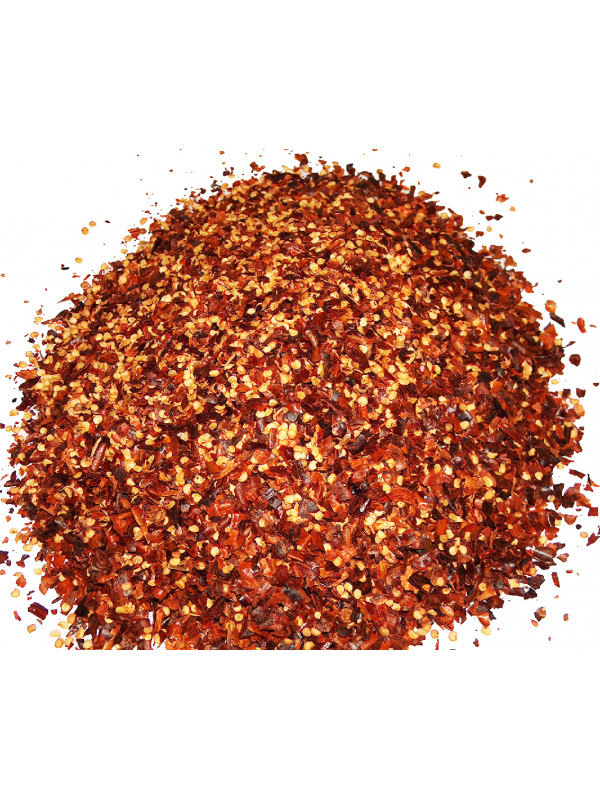 To be used whole or ground in the recipes, quantity to taste. 20g bag
Price €2.50 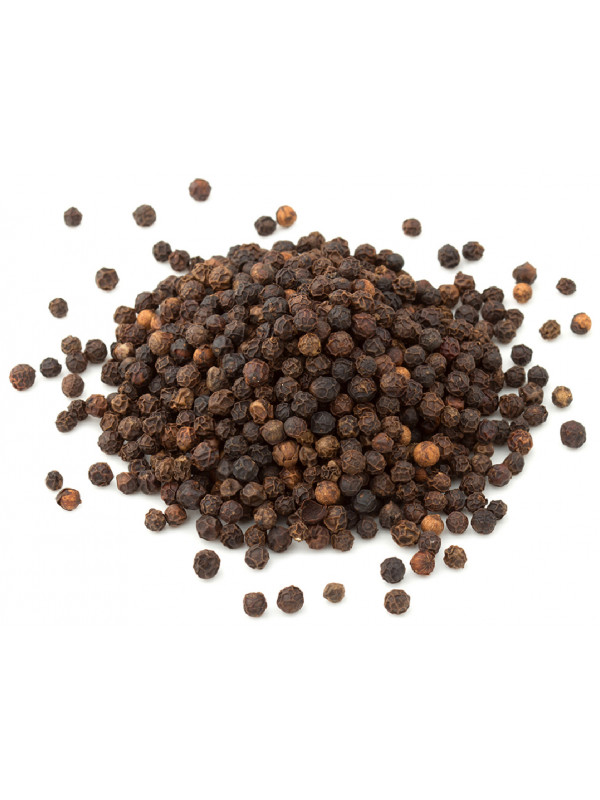 To be used whole or ground in the recipes, quantity to taste. 20g bag
Price €3.10

To be used whole or ground in the recipes, quantity to taste. 20g bag
Price €2.50